How was wingfoil born ?

HOW WAS WINGFOIL BORN ?

Wingsurf or wingfoil? Or how to fly over water? They´re actually the same thing, although the most widely used name is wingsurfing, and rest assured, there is a foil under your board no matter which name is used. It´s the new water sports activity that has been all the rage since 2019, but what exactly is it and where did it originate?

Wingsurfing or wingfoiling means to fly over a body of water at more or less 50 centimeters above it, with the help of an inflatable waterproof fabric wing and a board with a very large fin called the foil. It´s a bit like flying over water on a magic carpet!

What is the origin of wingfoil ?

In 1982 a Breton, an amateur and passionate about windsurfing, embarked on a crazy project that he called the bird sail. Equipped with a funboard and a sail similar to a windsurfing sail with a boom, Roland le Bail was inspired by birds in flight.

He could get the feeling for a few seconds thanks to the speed that his new nautical device gave him, which he would later use on the beach with roller skates and even on snow with skis. Unfortunately, few professionals were interested in his project, although it was supported by famous Hawaiian watermen such as Robby Naish and Pete Cabrinha.

The adventure continued in the 80’s thanks to the American Tom Magruder who invented the wind weapon. Quite similar to the bird sail, but this one included a mast. This new nautical activity still convinced very few people, and even less the general public. It was similar to a windsurf but without a sail at the bottom of the mast.

It was then a long wait of many years for the wingfoil, or wingsurf, to see the light of day.

How was the wingfoil developed?

It was in 2015 that the wingfoil was born, partly thanks to the extreme dedication and passion for water sports by the American Tony Logosz, one of the creators and directors of the Slingshot kitesurfing brand. At first a windsurfer, and then a kitesurfer many years later, he was inspired by finding an activity with strong sensations and this eventually led him to the wingfoil. The first modern prototypes only appeared around six years ago.

The non-motorized foil generally became known in the 80’s in the sailing world, on racing sailboats, and was further developed through the incredible hydrofoil of Alain Thébault at the end of the 90’s, who broke the sailing speed record in 2009 with his multiple foils.

Then came the democratization of kitesurfing a little before the dawn of the year 2000, followed by the kitefoil, which allowed the practitioner to glide and navigate above the water in light wind conditions.

We may never know if Tony Logosz combined a bit of hydrofoil, windsurfing, kitesurfing, kitefoil and probably the bird sail, but it is obvious that wingsurfing – or wingfoiling – is a gliding sport that has a strong link with all of these water sports. That feeling of flying and feeling free in the air just a few centimeters above the water is one of pure joy.

Wingsurfing finally opened up to the general public in the spring of 2019 with the launch of models from the Slingshot and Duotone brands.

What is the future of wingsurfing?

The number of wingsurfers has been increasing since its invention, especially since the summer of 2020. Kitesurfers and windsurfers with an advanced level are progressing rapidly, and for those who are new to this sport, it is strongly advised to learn to navigate this new nautical support through a sailing school with an instructor who will assist you. Sailing centers with experienced instructors and adequate equipment are becoming more and more numerous all over the world.

Brands are also developing more models and the competition is tough on the wingfoil market. Surf shops are seeing a large increase in their sales

In short, the market and the number of wingsurfers is growing day by day, and it is not going to stop for many years. Although it is close to other water sports, wingsurfing is a new sport with sensations that are not yet well known, and it is very different from kite or windsurfing. 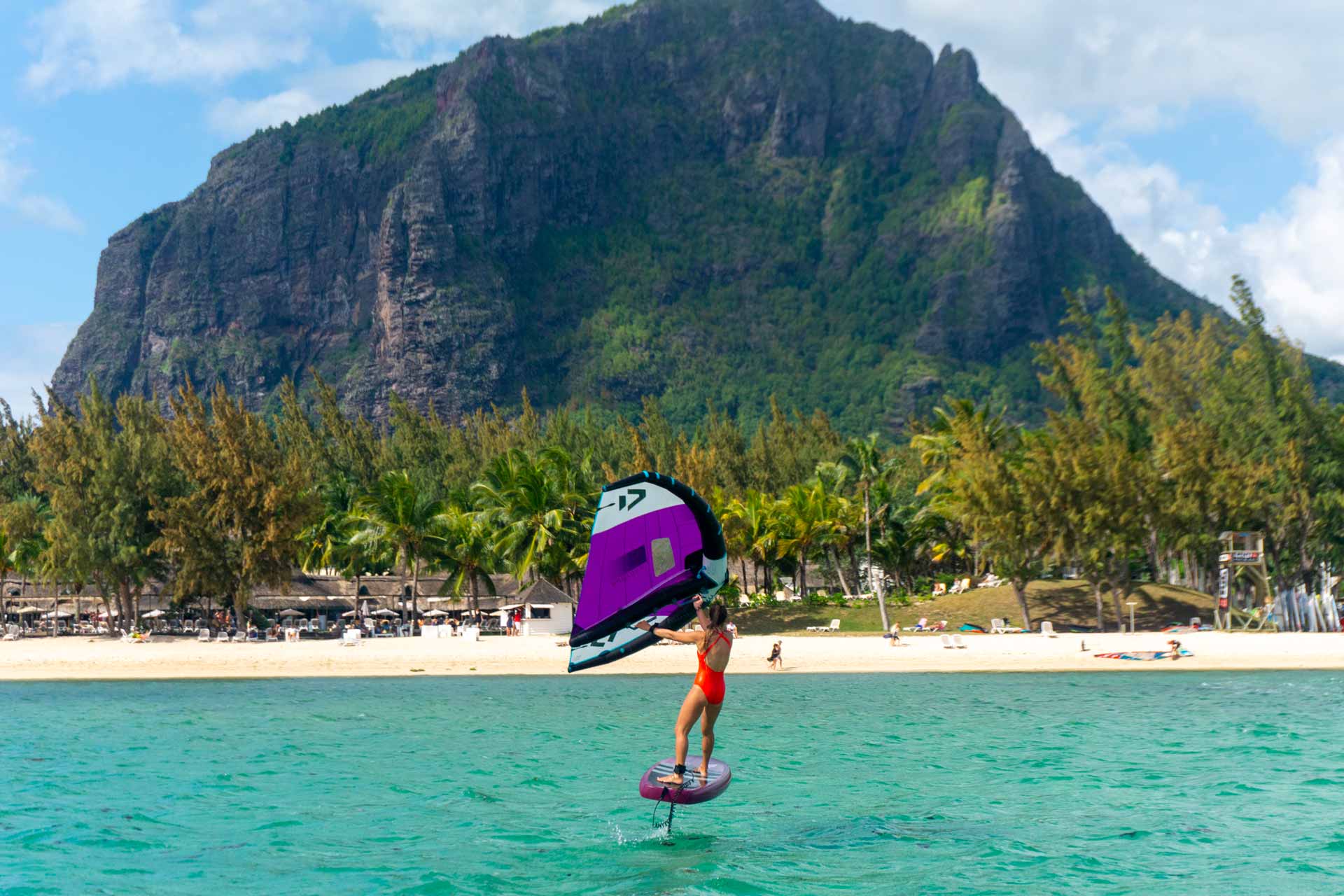 A dream that is now achievable and within everyone’s reach…

Glide over the water and through the air while feeling like you’re taking a ride alone, even if you are with others! Surf the swell and the waves, jump in all directions (for the experts), and feel the pleasure of forgetting everything and having fun without age limits, that’s wingfoiling!

The wind doesn’t need to blow much to make you happy on a wingsurf board. For the less athletic, the wing is mostly held by handles without the need for a harness, no need to have big muscular arms. Try this awesome new sport as soon as you get the opportunity!

WHERE TO PRACTICE WINGFOIL AROUND ION CLUB? 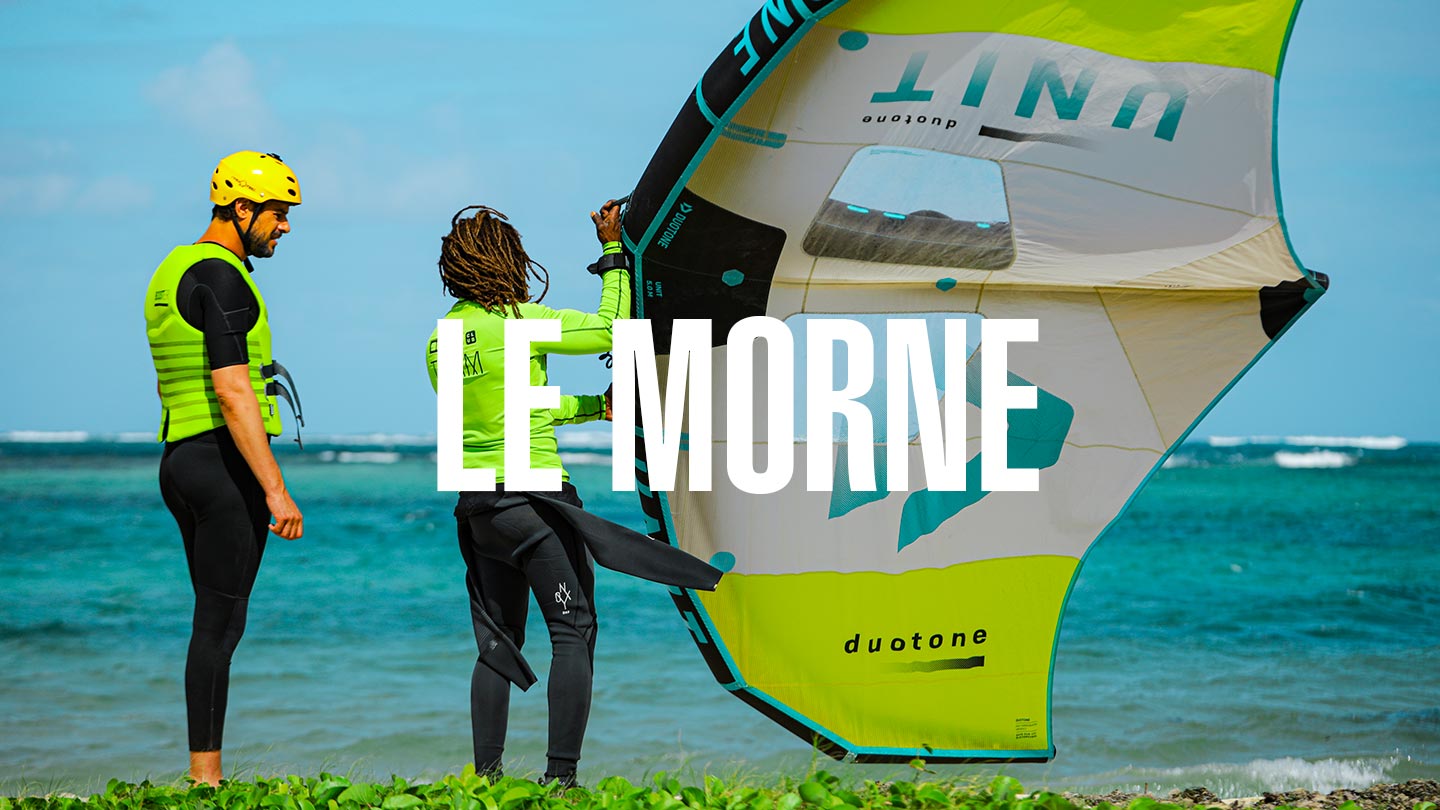 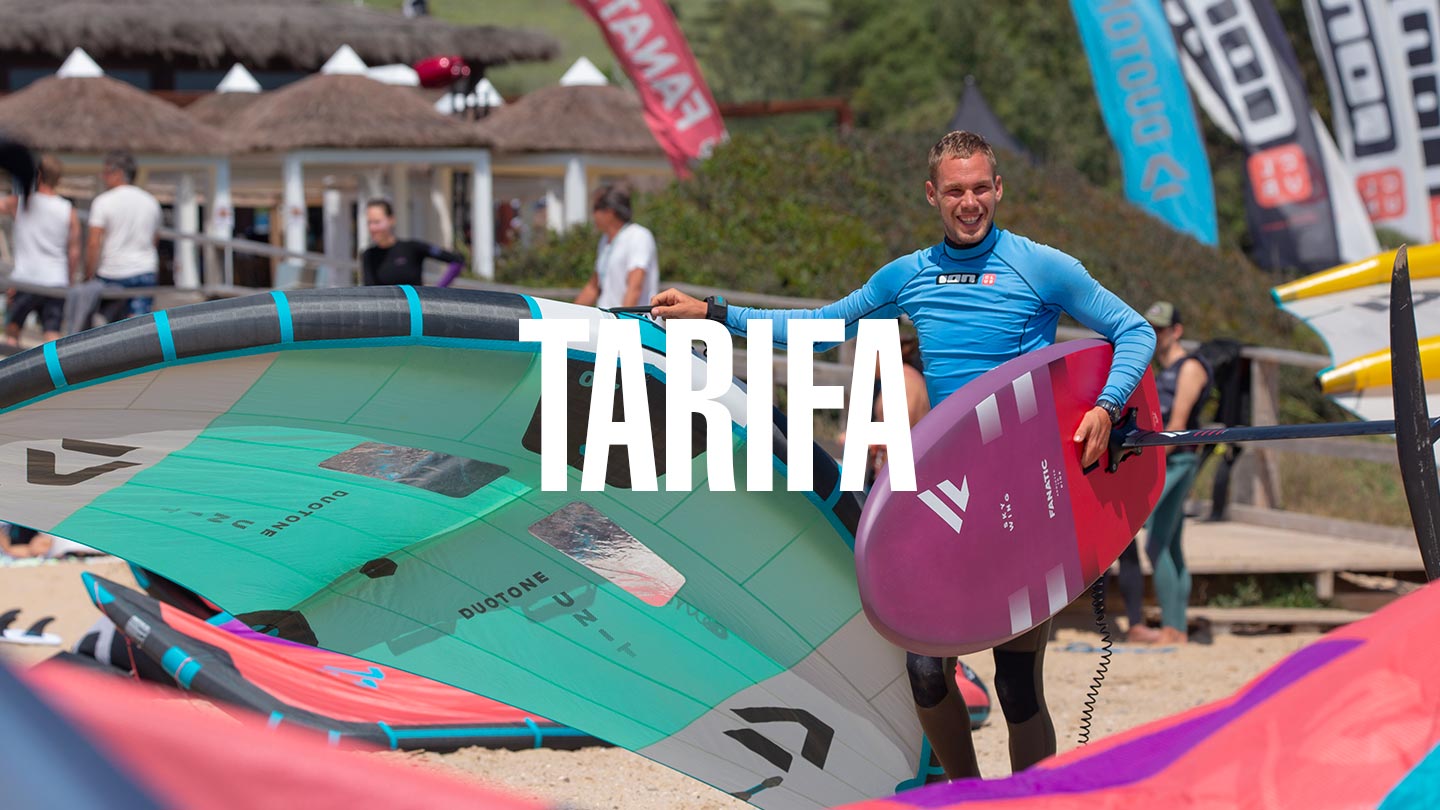 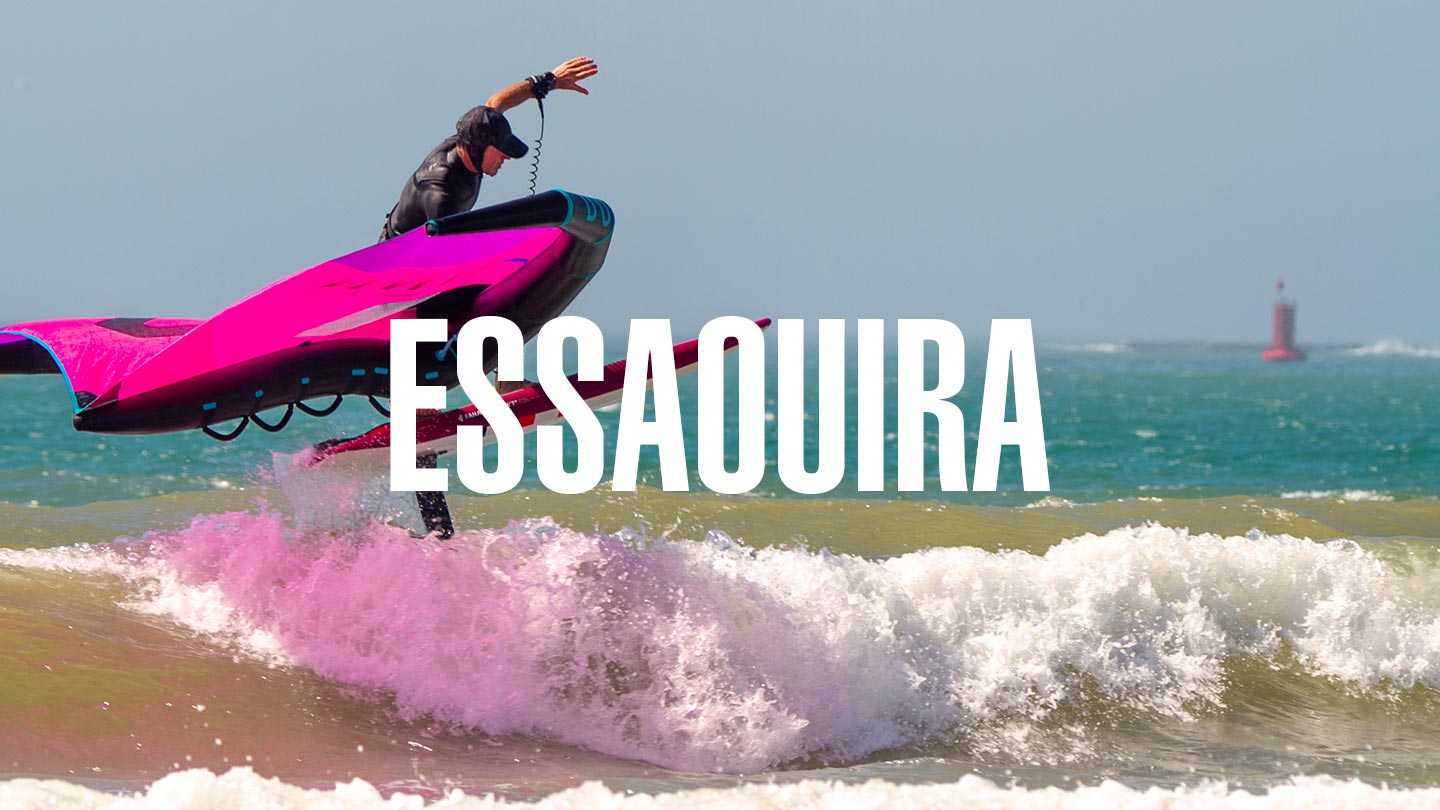 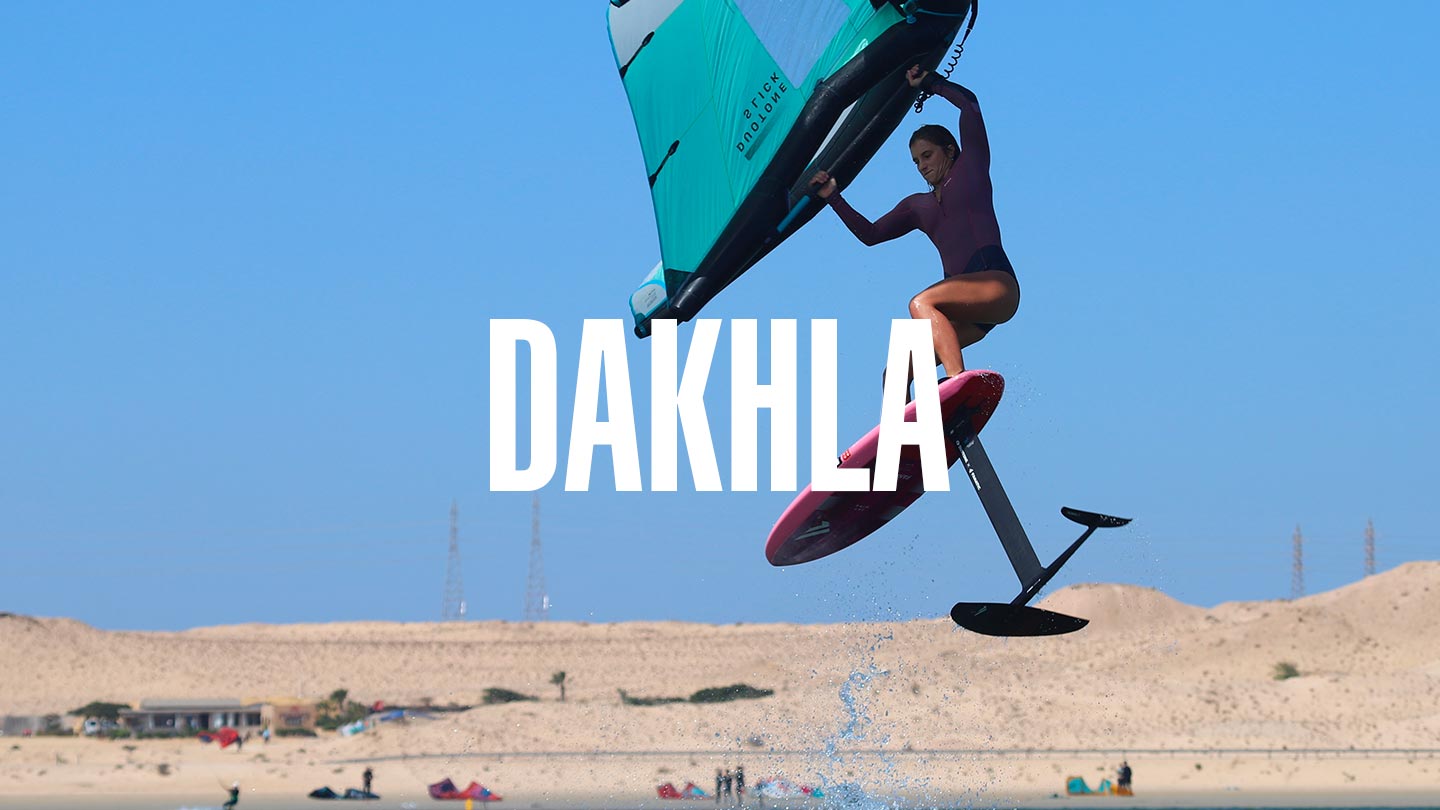 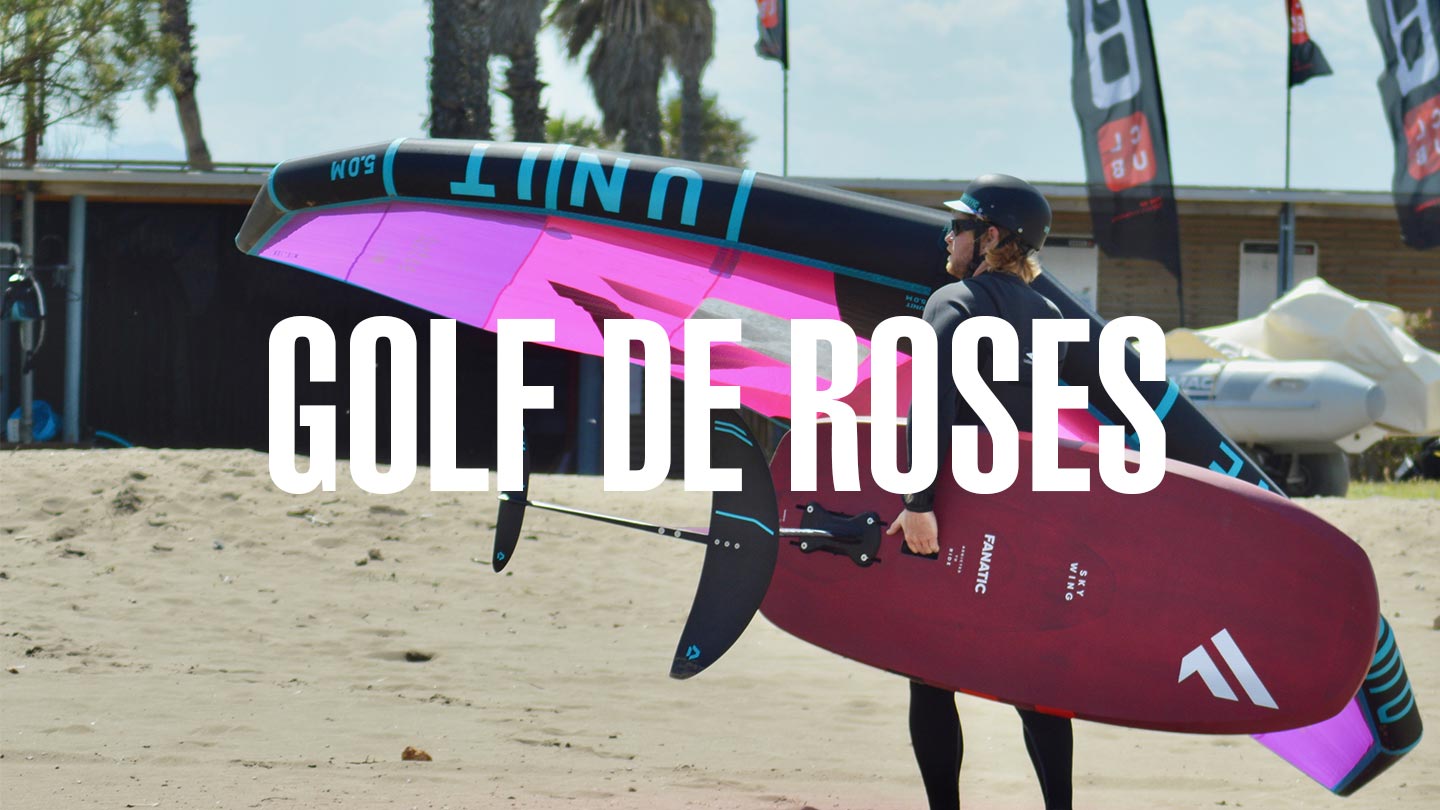 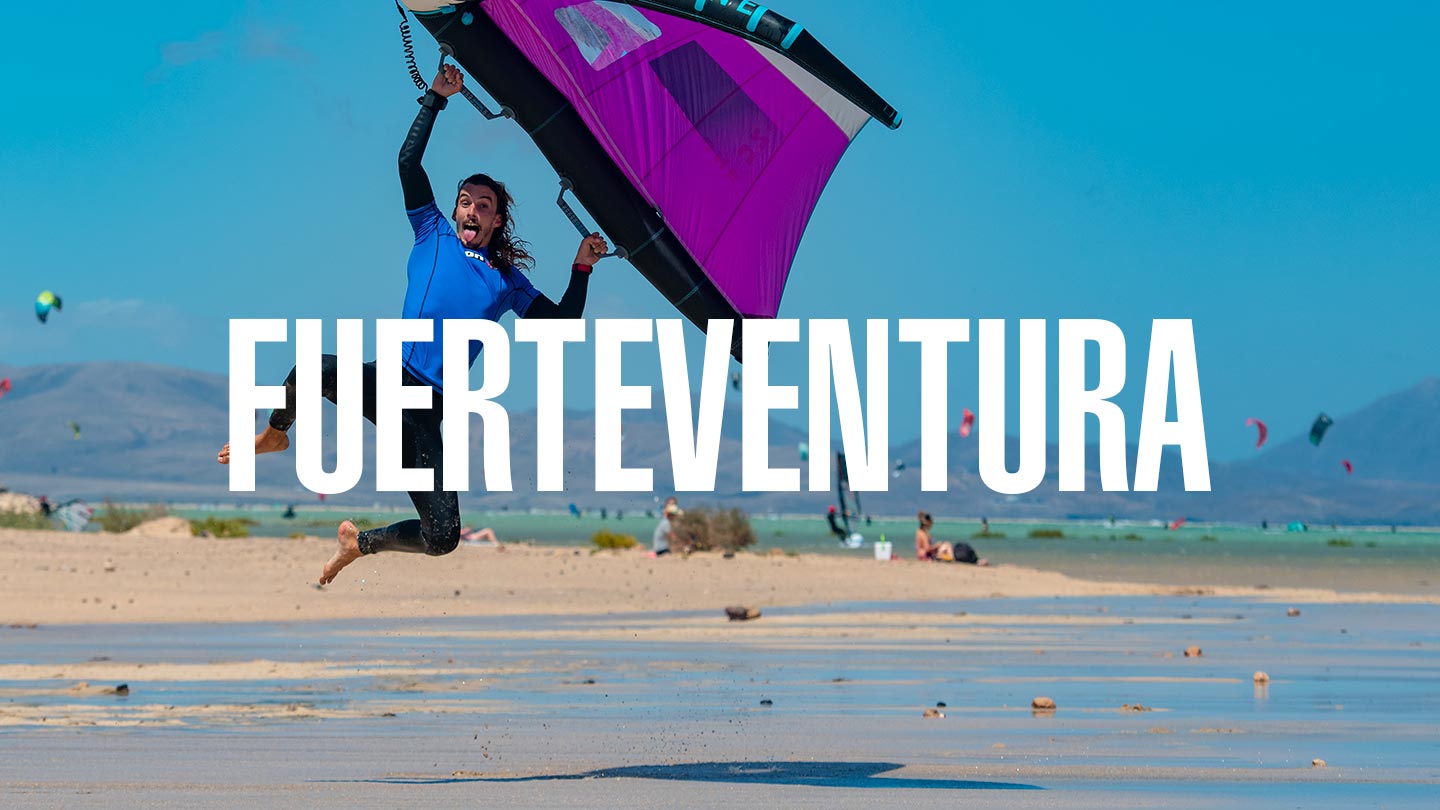 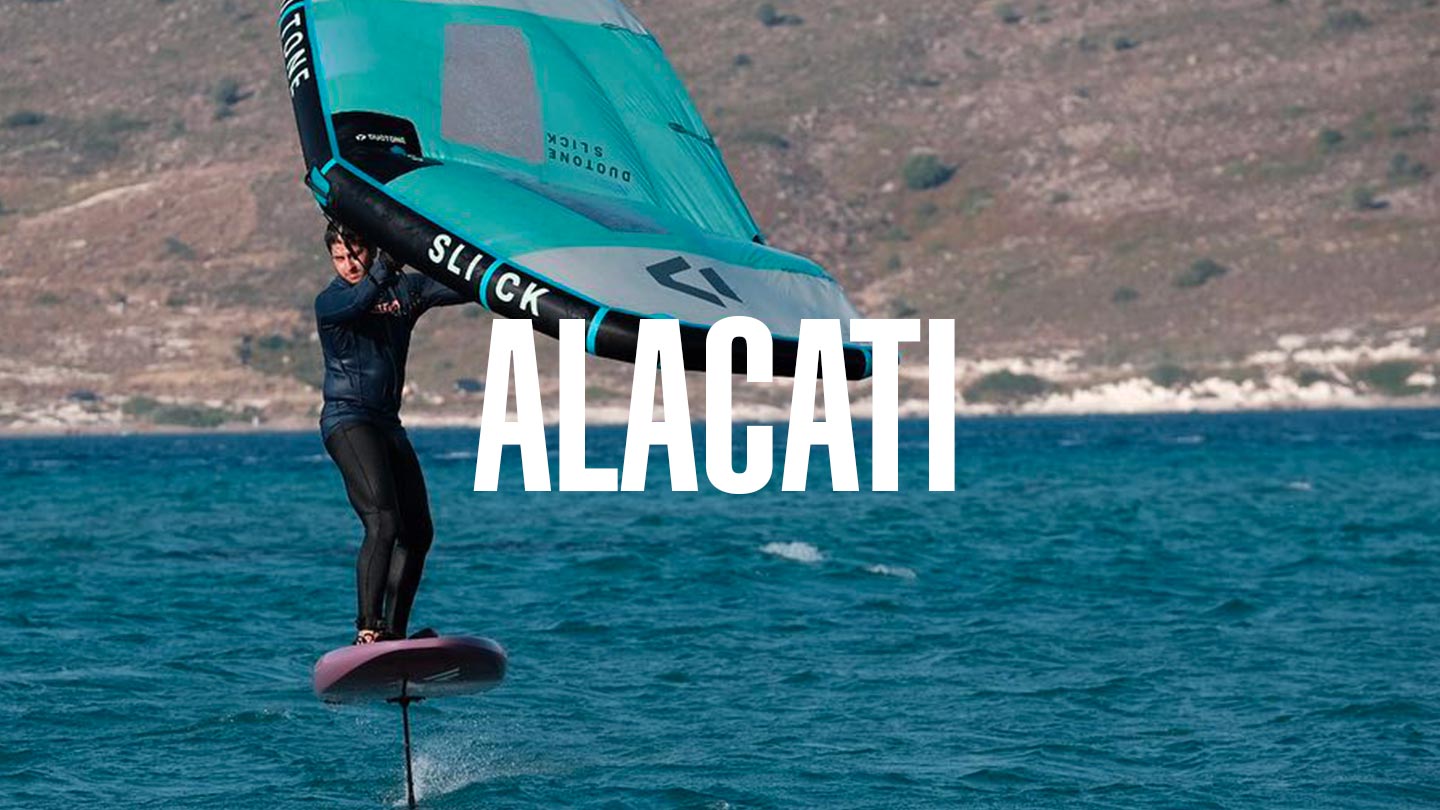 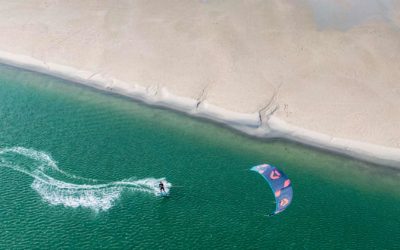 Kitesurfing: Should I travel with my own equipment?

Kitesurfing: Should I travel with my own equipment?The question immediately arises when planning to fly to a kitesurfing holiday … does my equipment come with me, or shall I leave it at home? What are the advantages of taking it with me? Let's start with the beginning... 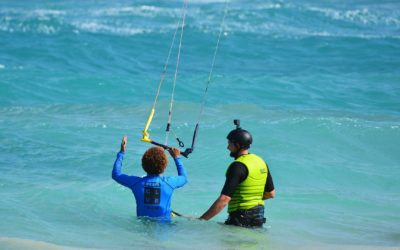 Where to kitesurf in Cape Verde?

Off the coast of Senegal is an archipelago of ten islands called Cape Verde, known for its seaside resorts for some of them, for its mountains for others, and of course for its kitesurfing spots. Some are easily accessible, others less so, but there is plenty of room... 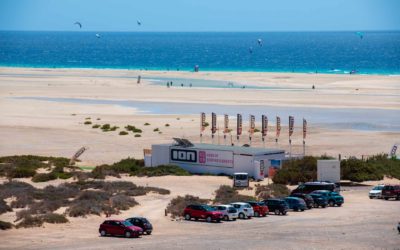 Risco del Paso in Fuerteventura: Why is it important to check the tide tables before going windsurfing?

RISCO DEL PASO IN FUERTEVENTURA: WHY IS IT IMPORTANT TO CHECK THE TIDE TABLES BEFORE GOING WINDSURFING?Fuerteventura, an island in the east of the Canary archipelago, is the perfect place to practice all kinds of water sports in winter and in summer, especially in the...

THE LATEST OFFERS AND NEWS

Leave us your e-mail address and we will inform you of all the latest offers and information about ION CLUB worldwide!